If you've not heard of the Nice Way Code (NWC) you might be better not reading any further.
On the other hand, if you're a Scottish taxpayer then you might want to how £420, 000 has been spent.

Despite the hype, most views I've seen are overwhelmingly against the campaign.
The objective is fine but the approach taken is doing more harm than good.

I thought it was a good time to offer some constructive criticism of the Online Booklet
not just for road users but for the benefit of graphic artists and historians.


Horse on a bike - guaranteed to annoy/confuse everybody.
Someone commented that overtaking a horse wasn't very common in Scotland.
NWC replied with the suggestion that Glasgow Police had a few horses.
Bad example - police horses are trained not to be intimidated by close passes.
But this is a serious matter and is re-visited in slide 7.


Who's it aimed at? Looks like pedestrians.
No. It's bad cyclists annoying drivers.
It's actually a running snooker pun: red, rest, break, ...... not to mention the triangular frame in the diagram.

3 - Keep a Lookout for Cyclists at Junctions.


This one has a nautical flavour: lookout, high seas, perilous, sail, ...
Be patient with cyclists but remember the ultimate aim is to overtake them. 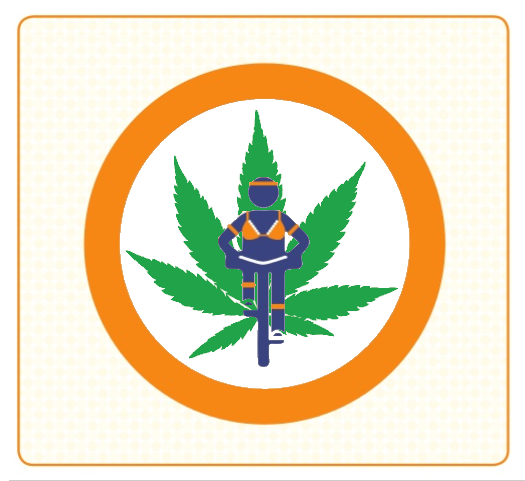 I think it's meant to hint at a carnival parade
but it's a bit muddled.
I've tried coming up with a different angle on this one.
But I just can't shift my original impression:
cyclist wearing a bra and cannabis.

5 - Don't let your phone distract you when you're crossing the road.


Apart from being a bit wordy and dull, this one is not bad.
It's not rude to anyone and only mentions cyclists at the end ...
... which is nice.

6 - If you drive in the square, you're a total rhombus.

As a mathematician, I'm aware that most people don't know (or care) what a rhombus is.
The nearest many get is joking about a 'wrong bus'.
And an ASL patch is not typically a square.
'Only diamonds in the square' might have worked ...
... but probably not. 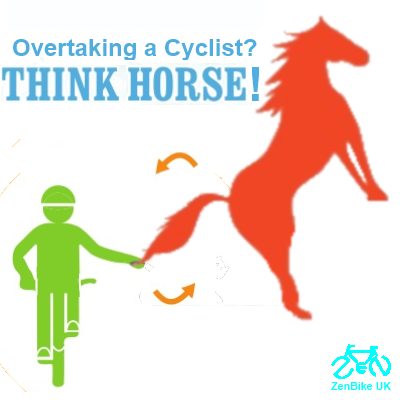 
This one deservedly got the most comments,
by upsetting both cyclists and cats.
My joking suggestion was to replace the cat
with the horse from slide 1.
It's fun but I still don't think the message gets through. 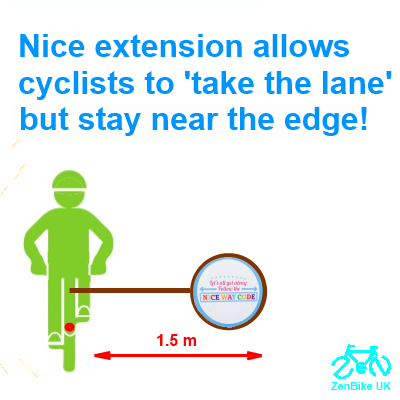 More seriously, 'as much space as you'd give a car'
is not helpful. It's too vague.
Some drivers don't even give other cars enough space.
What we need is clear advice, as in some other countries, to allow 1.5 m (about 5 feet).
A 'Nice' lolly might also do the trick.


On the face of it this one sounds sensible
but ambiguous situations can arise. 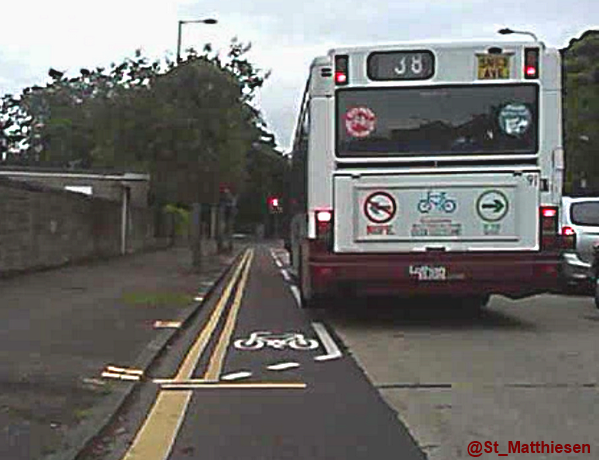 And then a similar message appears on the back of a bus.
Other people have pointed out the flaws in this.
The main one being what if there's a cycle lane on the left?

Here, you can see the bus is stopped (brake-lights on).
Slide 10 might have an answer :)

9 - Pedestrians are fragile. Look out for them.


Similar to slide 3, except it's lookout for pedestrians this time instead of cyclists.
Maybe everybody (but particularly motor vehicle drivers) should just lookout for others. 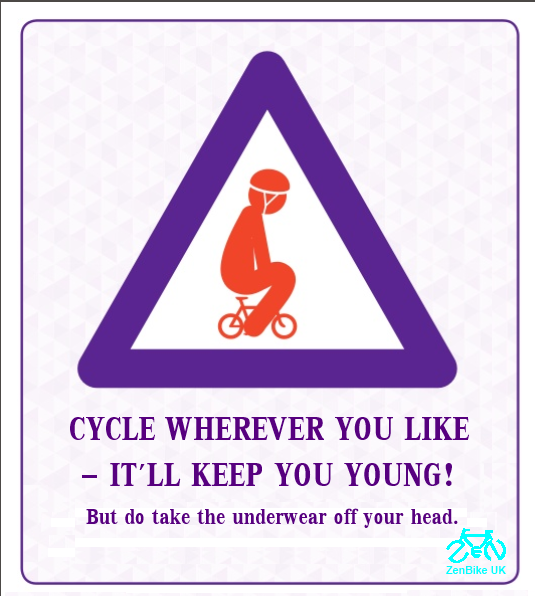 10 - Shouldn't you grow out of cycling on the pavement?


People don't cycle on the pavement to be annoying.
They do it because sometimes it's the safest place.
As long as pavement cyclists look out for pedestrians
they do no harm, young or old.
My favourite. 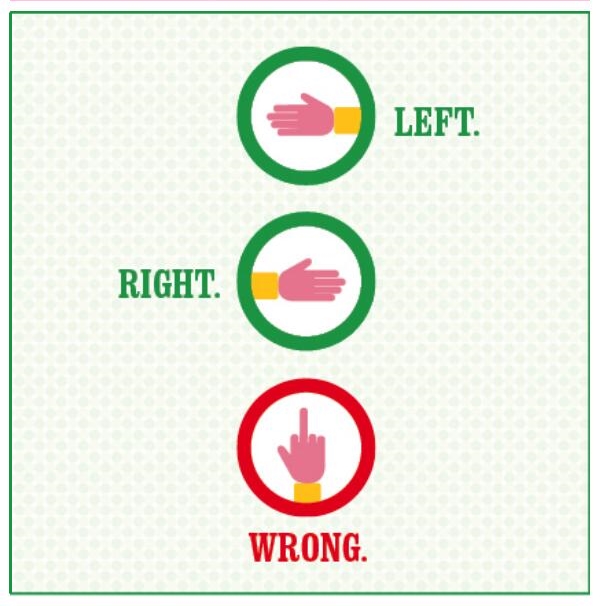 This one appeared in the press at the weekend.
The inference is that cyclists should confine themselves
to the approved hand signals and not anything obscene.

NWC crossed the decency boundary with this one.
Sara Dorman sent an open letter to all her MSPs. 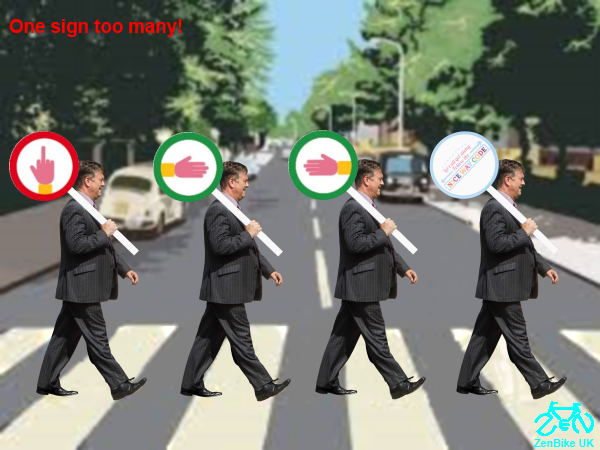 Cyclists have gone through various emotions during this campaign:
expectation, disappointment, incredulity, bewilderment, ...
But this latest offering is simply insulting - One sign too many!

There is a feeling that Keith Brown MSP may be a Minister too many
and should be left to march out of the picture.


[Credit to all Scottish taxpayers for funding the artwork :)]


Your comments are welcome.
Posted by Zen Biker Maniac at 12:01 1 comment: